Films of the 2019 edition > Fear across the sixties > Nightmare 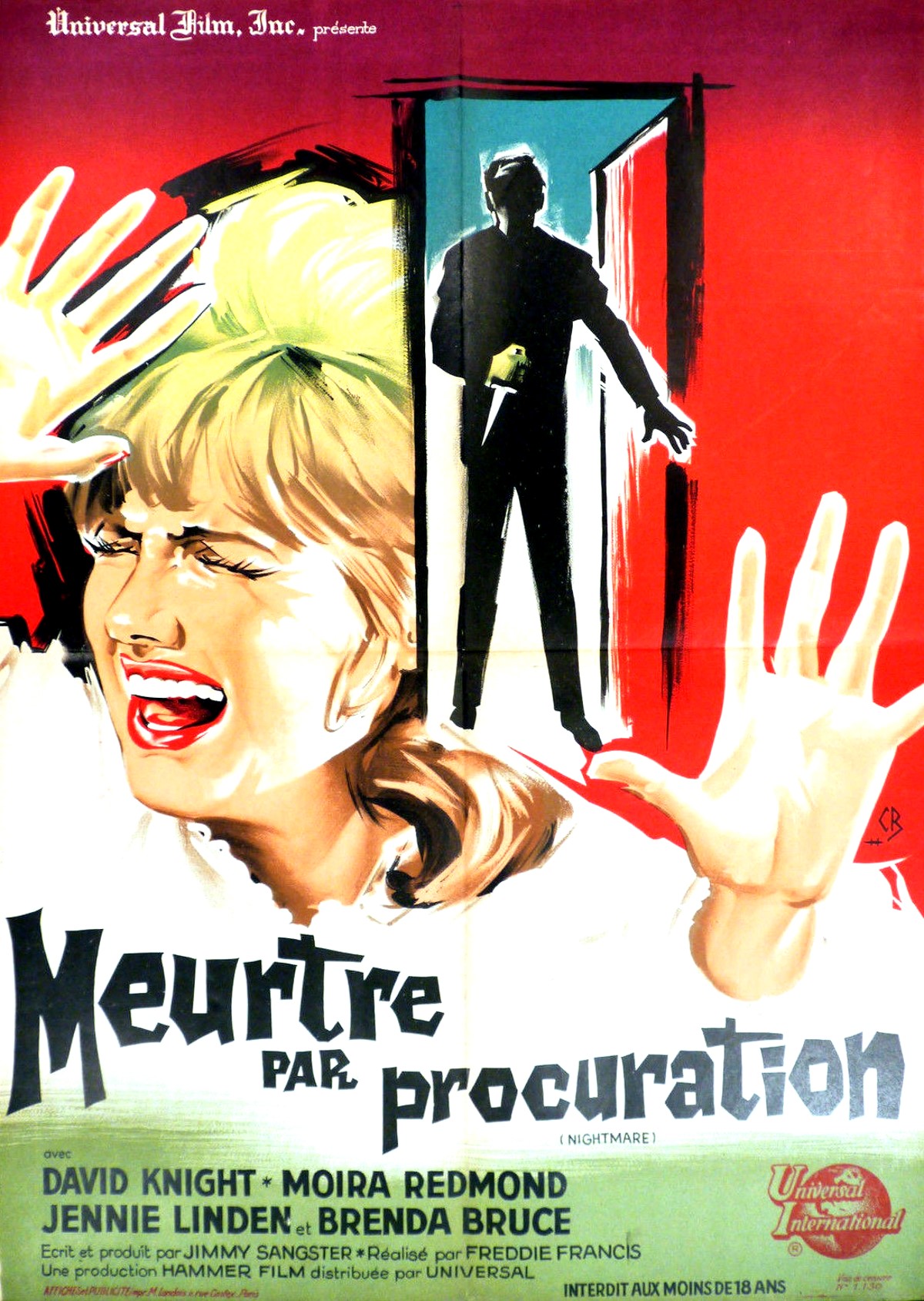 Having witnessed as a little girl her father's murder at the hands of her mother, Janet is troubled by repeated nightmares as she is growing up in a boarding school. To help her overcome her trauma, she is sent to live in the family home accompanied by her teacher and monitored by a nurse. But the nightmares return with renewed intensity...