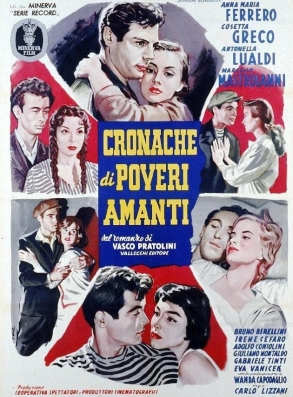 In Florence in 1925, a young typographer, Mario, moves into the same street as his fiancée Bianca. He strikes up a friendship with two Communist militants, Ugo and Maciste. Although well aware of their political struggle against Fascism, he takes little interest in it until the night of 4 October when brutal repression is wreaked upon the regime's opponents.