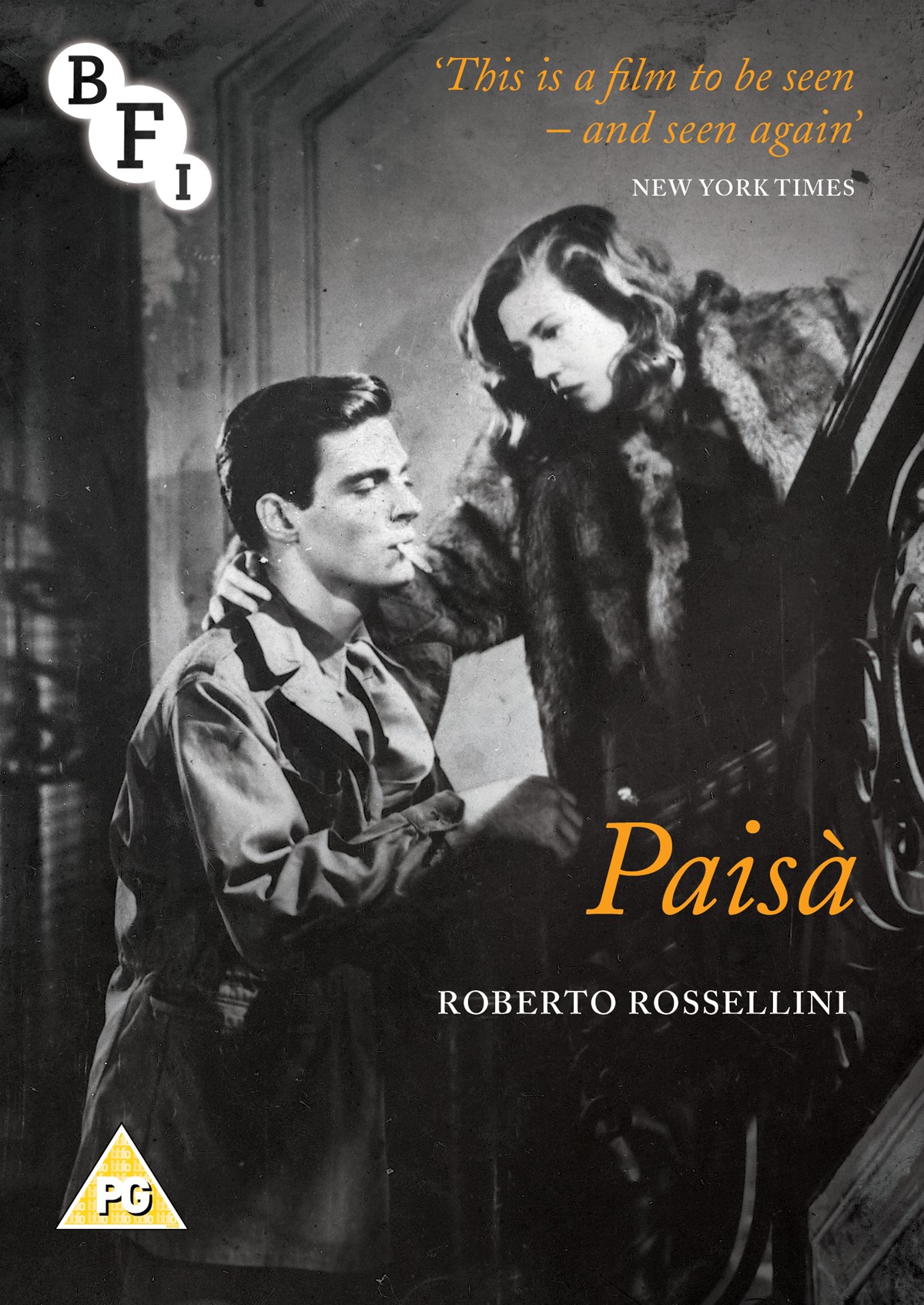 Between 1943 and 1945, the fate of a cast of men and women caught up in the torment of the War through six independent tales tracing the key stages in the Allied advance against the Fascist forces. The episodes are shown in chronological order, offering the various human facets of the conflict.