Films of the 2019 edition > Mussolini’s Italy > Scipio the African 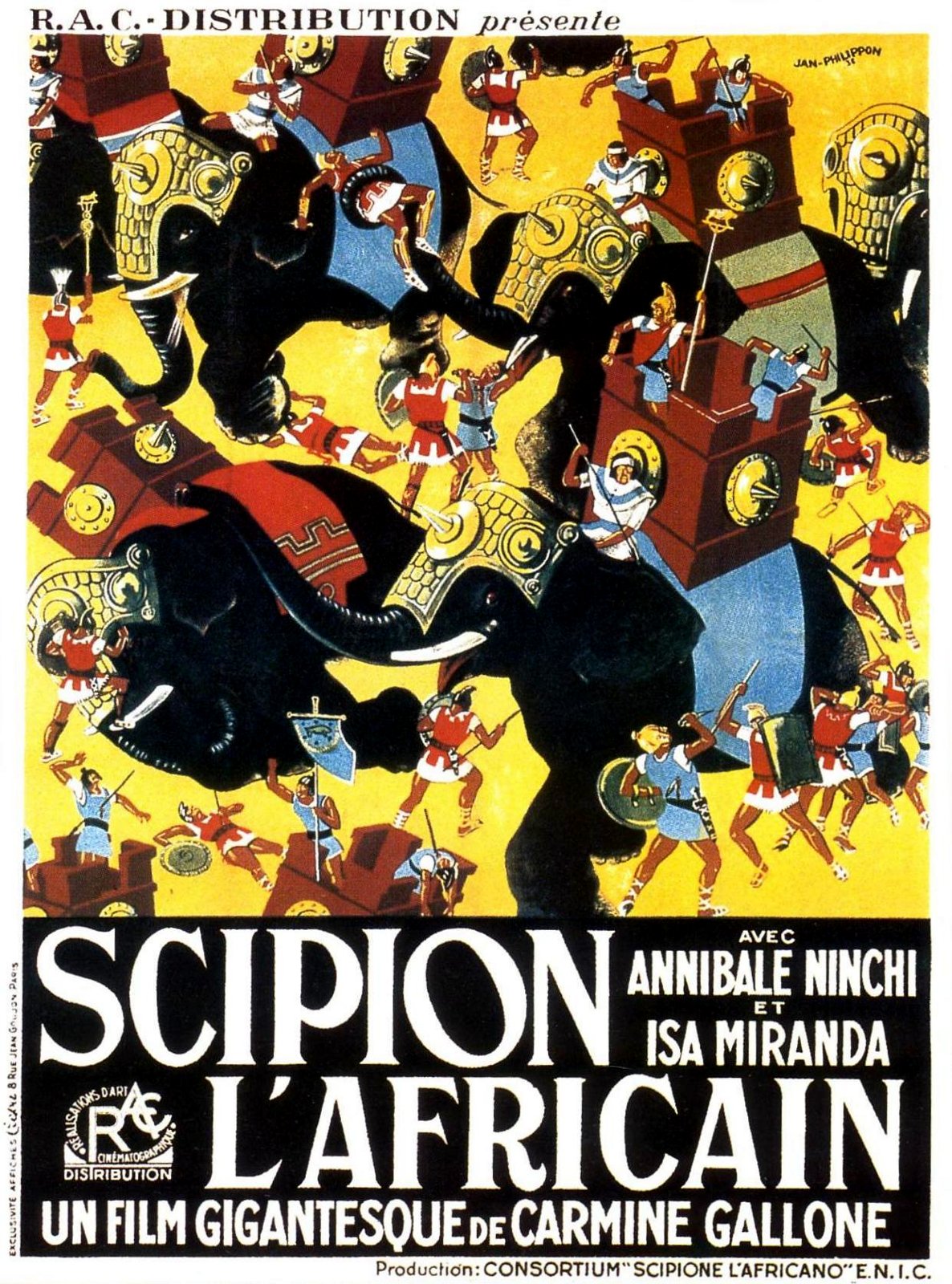 In the third century BC, Rome and Carthage wage war on one another for dominance of the Mediterranean. With the Carthaginian general, Hannibal, occupying Southern Italy, Scipion proposes to the Roman Senate that the battle should be taken to the enemy on its own territory in order to halt their expansion. As planned, Hannibal is drawn back to Africa and the two armies clash on the plain of Zama.