Films of the 2019 edition > Mussolini’s Italy > The White ship 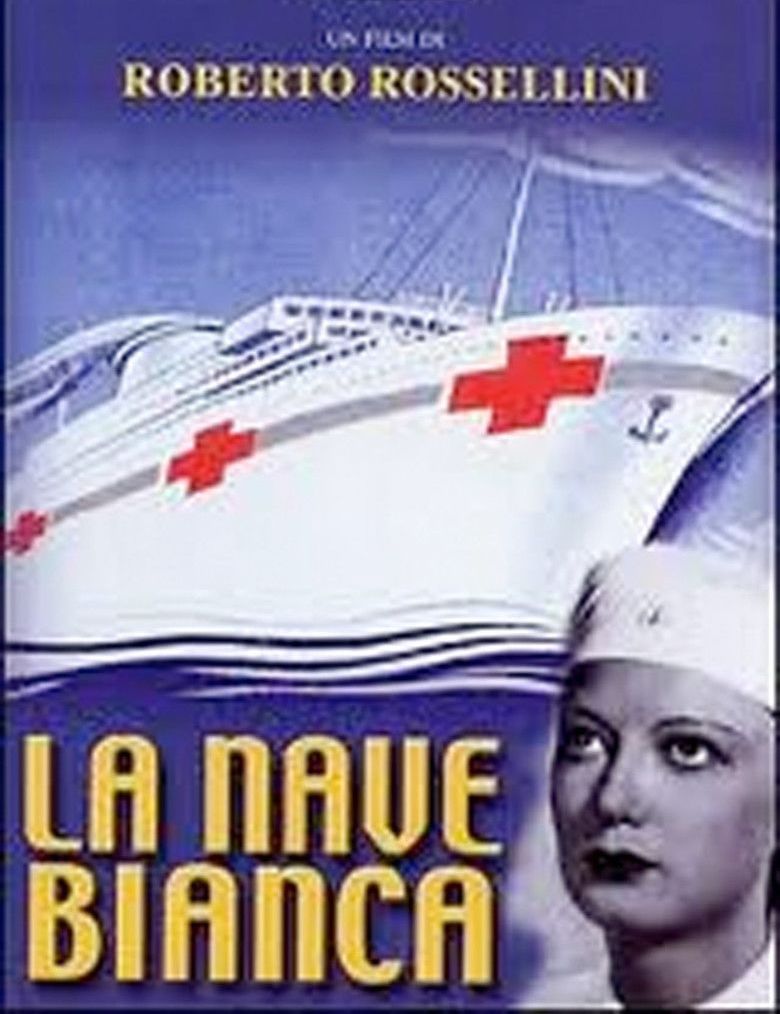 During the Second World War, young Italian sailor, Augusto, falls in love with a teacher before returning to service on a warship. He is wounded during a battle with the British Navy and is transferred to a hospital ship where emergency surgery saves his life. There, he encounters his sweetheart who has joined up as a nurse.