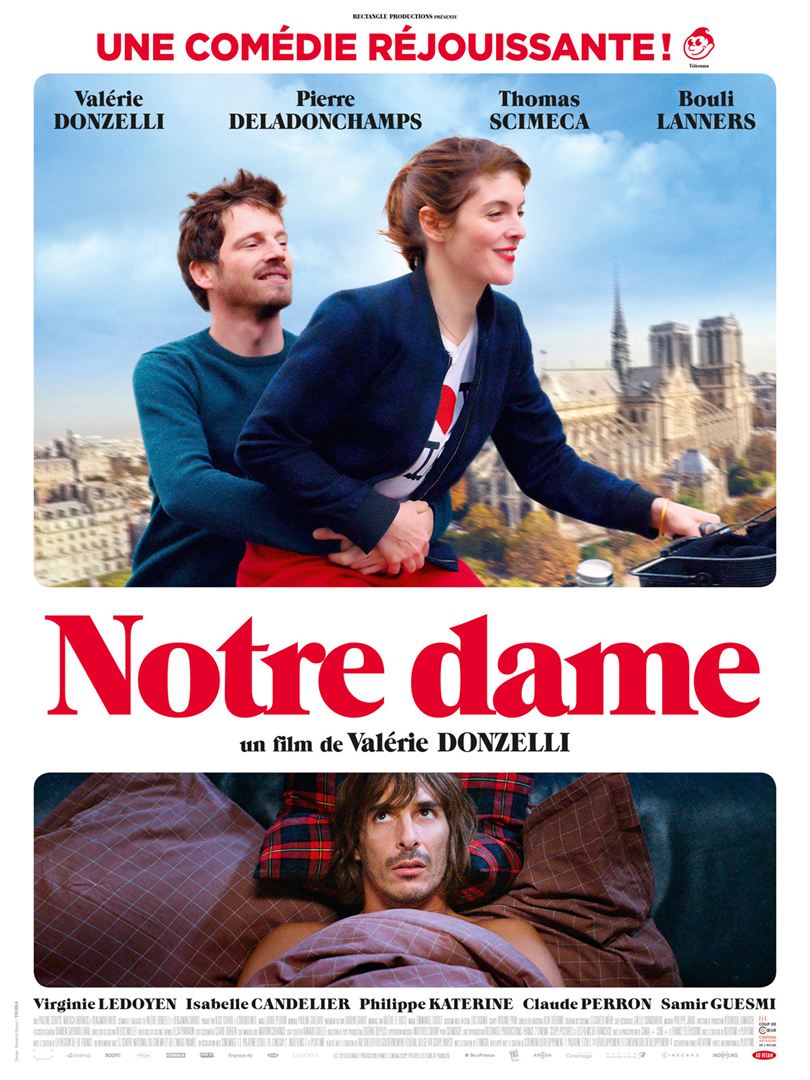 Mother-of-two Maud Crayon is an architect who, due to a huge misunderstanding, wins the big competition launched by the Town Hall of Paris for the redevelopment of the plaza in front of Notre Dame... What with this new responsibility, the reappearance of an old flame and the father of her children, whom she is unable to leave completely, Maud Crayon is in for a stormy time. A storm she will have to face in order to assert herself and break free.