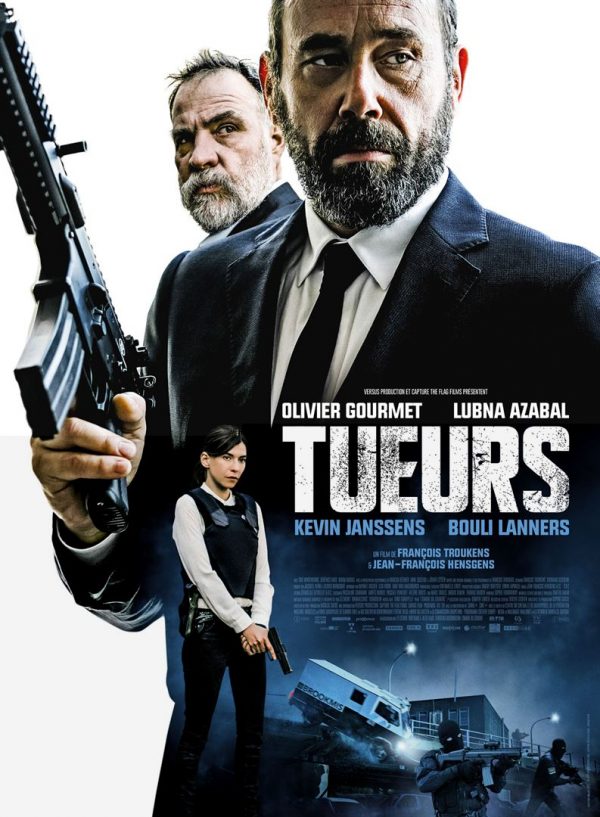 Just when Frank Valken has pulled off his last bank heist before settling down, a gang of killers steps in and assassinates every witness. Lying among the bodies is the magistrate who was looking into an old politico-judicial case. Valken is arrested and interrogated, but denies any connection to the cold-blooded killings. His only choice: escape and prove his innocence.